This list is for animes that just don't get that much credit.

What about the gems that aren't talked about often?

The underrated animes that people should be watching.

This anime has a weird premise, but it's still such a good anime. The story begins with the main character Ema who moves in with her 13 stepbrothers (well, only a few live in the Sunrise Residence). 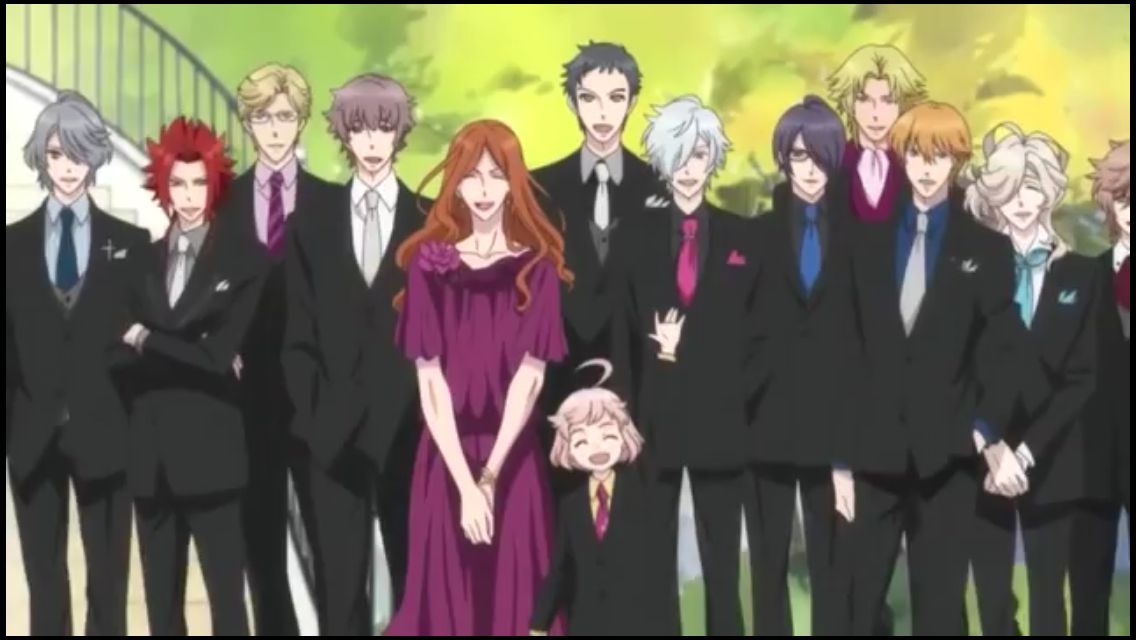 So what's so weird about that? Well, each stepbrother falls in love with EMA. 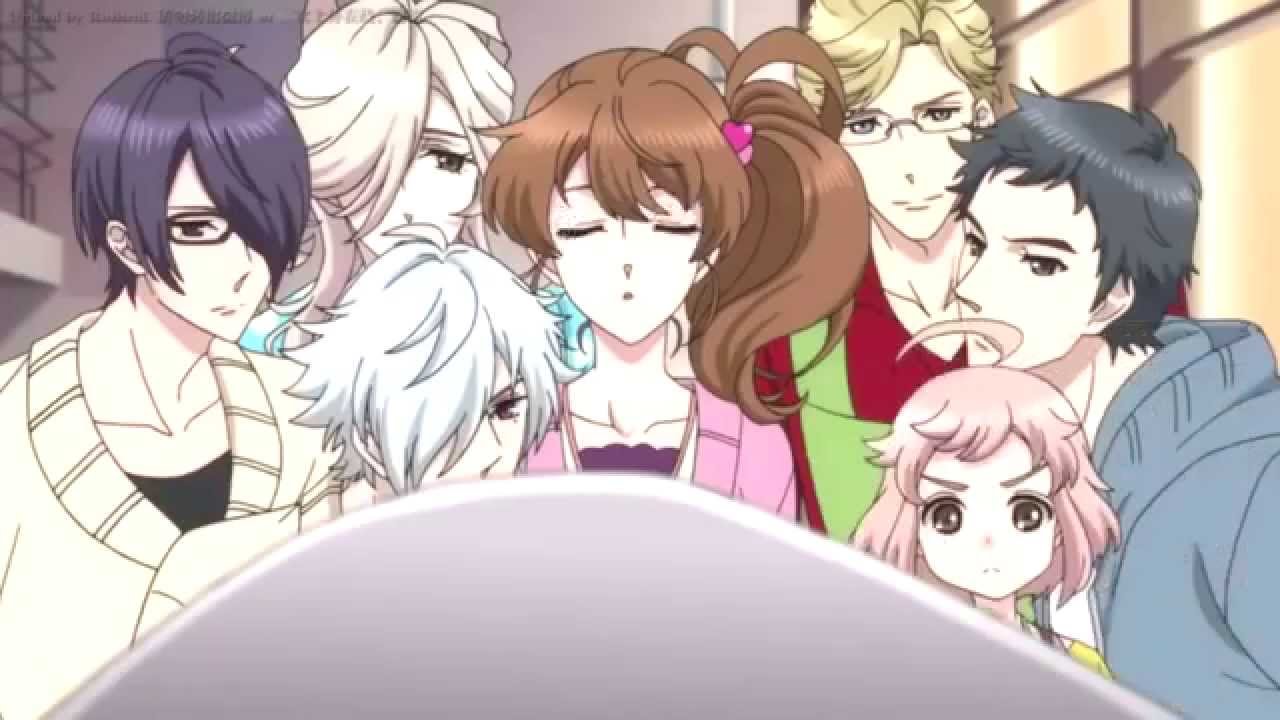 Throughout the season, you end up rooting for who Ema should pick. 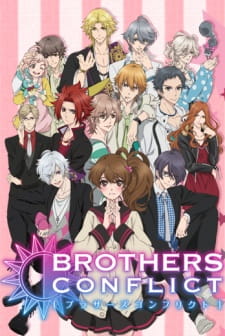 Serinuma Kae is what we like to call an Otaku. She's obsessed with 2d boys instead of 3d. (Like most anime fangirls) One of her favorite animes kills off her beloved favorite character. She ends up being cooped up in her home, just crying and not eating.

Oh, I forgot to say Kae is a bit on the chubby side.

After hiding in her home, she ends up losing a lot of weight. 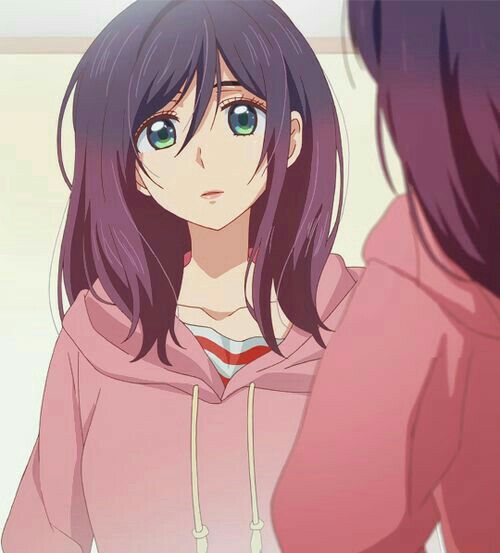 Tada! Because of this change, she ends up getting the attention of not one boy but five boys.

Well, remember when I said she was an otaku -- she's also a boy's love fan.

So, Kae ends up only wanting to see the boy's kiss. hehe

This show has the cutest over the top facial expressions.

Mei is a highschool student who can see ghosts. 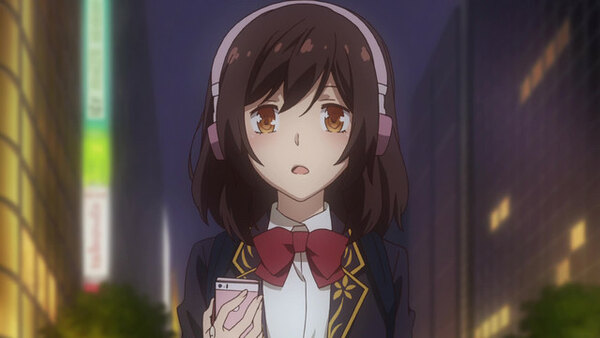 She ends up getting sent to the past by a "sketchy" magician. 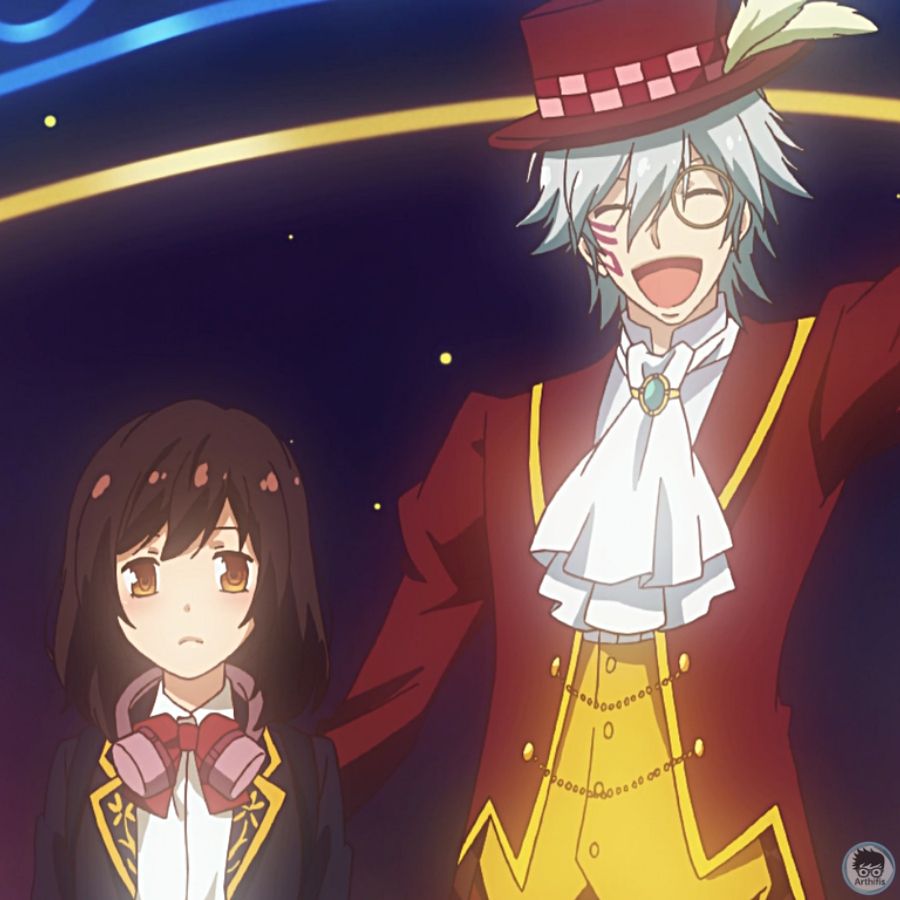 In this period, she's able to meet a lot of famous people from the past.

Forgot to mention, Mei has learned a lot about these men in her history books.

One is a world-renowned writer. He is my favorite character. I mean, look at him. 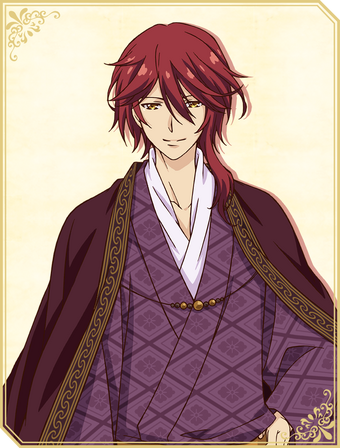 Alright, well, that's the end of my list today.

Who Can Write a High Quality Custom Essay Writing

great, thanks for the article imma watch kiss him not me.

You have reached your limit of 5000 friends!

File size error: The file exceeds allowed the limit (23 MB) and can not be uploaded.

Unable to upload a file: This file type is not supported.

We have detected some adult content on the image you uploaded, therefore we have declined your upload process.

To upload images, videos, and audio files, you have to upgrade to pro member. Upgrade To Pro